When you send your car from one terminal to another, this is known as terminal-to-terminal auto shipping. That's the only thing there is to the definition. Of course, understanding and being aware of a wide range of facts on the subject goes much beyond simply knowing the term.

High-volume car shipping businesses often carry cars from terminal to terminal, which can be less expensive for you to do. A terminal is a localized storage space. Vehicles are frequently kept in a safe lot owned by a towing business, which is typically found in a major city. Terminal shipping is frequently less expensive than door-to-door auto Transport service since carriers carry cars to and from these terminals to mix cargo heading in the same general direction. If you're working with a limited amount of time, terminal-to-terminal car shipping might not be the best option.

A terminal is a regional storage facility or a hub for transportation that is frequently utilised by a number of towing and auto shipping businesses. Until your transport carrier picks it up, your custom sports car or other vehicle is kept there. These facilities are often found near railroad tracks, seaports, airports, or industrial locations outside of major metropolitan centres. While some cargo terminals have covered parking garages, the majority do not. As security at these sites varies, be sure to check the security of your car. In this case, transporters frequently mix goods going to the same area.

The large facility makes loading and unloading of cars simple and effective. It should be emphasised that this does not necessarily result in cost savings for the final consumer because storage expenses are typically equivalent to or higher than those associated with door-to-door auto transport.

While some customers prefer the convenience of door-to-door auto transport, others believe that terminal-to-terminal car shipping is the best option. By using this technique, the carrier will pick up the vehicle from your house and deliver it to your door once it has reached its destination. You can avoid driving your automobile to and from the terminals by choosing this option.

The main benefit of using this shipping option is that it is typically less expensive than door-to-door auto transport, though the savings will vary based on where you want the package picked up and delivered. If your vehicle is being picked up or delivered in a remote place, door-to-door auto shipping may be significantly more expensive than terminal-to-terminal shipping. The price difference might not be all that significant if the pick-up and delivery locations are near highways or in major cities.

Terminal to terminal Auto-shipping is advantageous for clients who want to drop off or pick up their vehicles at particular times and dates. Even though terminals may be hundreds of miles away, if you have the time and means to travel there, you can save money.

Numerous carriers may transport cars on their way to the terminal where you will pick them up. As a result, while it waits for the next leg of the journey, it might sit outside in the elements. Terminal-to-terminal Car shipping is the best option for you if this is not a concern, you are more flexible, and you are willing to put in some effort.

If you opt for the terminal-to-terminal auto shipping method, you can leave your car, truck, or motorcycle at the terminal, where it will be kept until the auto shipping company can pick it up. As soon as the carrier delivers your vehicle to its new location, a terminal representative will get in touch with you.

Ship your car with Rapid Auto Shipping at an affordable price, on-time delivery, and hassle-free service.

We are trustworthy professionals who recognise the value of understanding our industry, exceeding expectations, and avoiding politics along the way. Teamwork, honesty, mutual respect, and accountability are the keys to our success. In all we do, we adhere to the highest ethical standards. We earn our clients' trust and share long-term success by treating our coworkers and customers fairly, honestly, and with respect.Every day, everywhere, we are committed to an incident-free workplace. We are regularly working to reduce the environmental impact of our operations.

We are Country wide

We build partnerships that are open and honest.With our employees, customers, drivers, and other business partners, we strive for relationships built on honesty, perseverance, mutual trust, and integrity.Our words, behaviours, decisions, and actions all come together to form a unified whole. We don't make promises we won't be able to keep.It's crucial to keep track of commitments at Rapid Auto Shipping. It all comes down to the fundamentals of business. If you say you'll do something, follow through.

When you adore your vehicle, getting behind the wheel and hitting the open road is the finest way to get it from point A to point B. When you can't see your vehicle until it arrives at its destination, you'll need a dependable transportation firm to deliver it safely and swiftly. We at Rapid Auto Shipping has given great auto transport solutions to hundreds of thousands of consumers, and our 99+ percent customer satisfaction rate reflects our dedication to providing top-notch service.affecting or extending throughout all parts of a States

Some of your Dream vehcile being shipped here

Leading dealerships, auctions, museums and events ship their vehicles, motorcycles, and special projects around the world with West Coast Shipping. We have the expertise to handle them all. 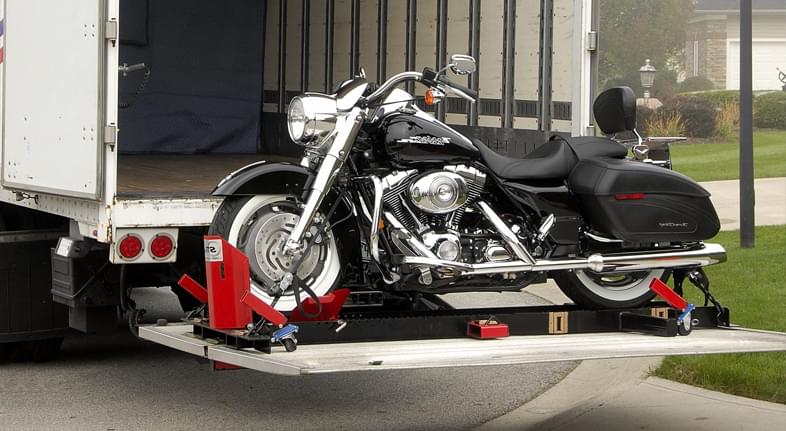 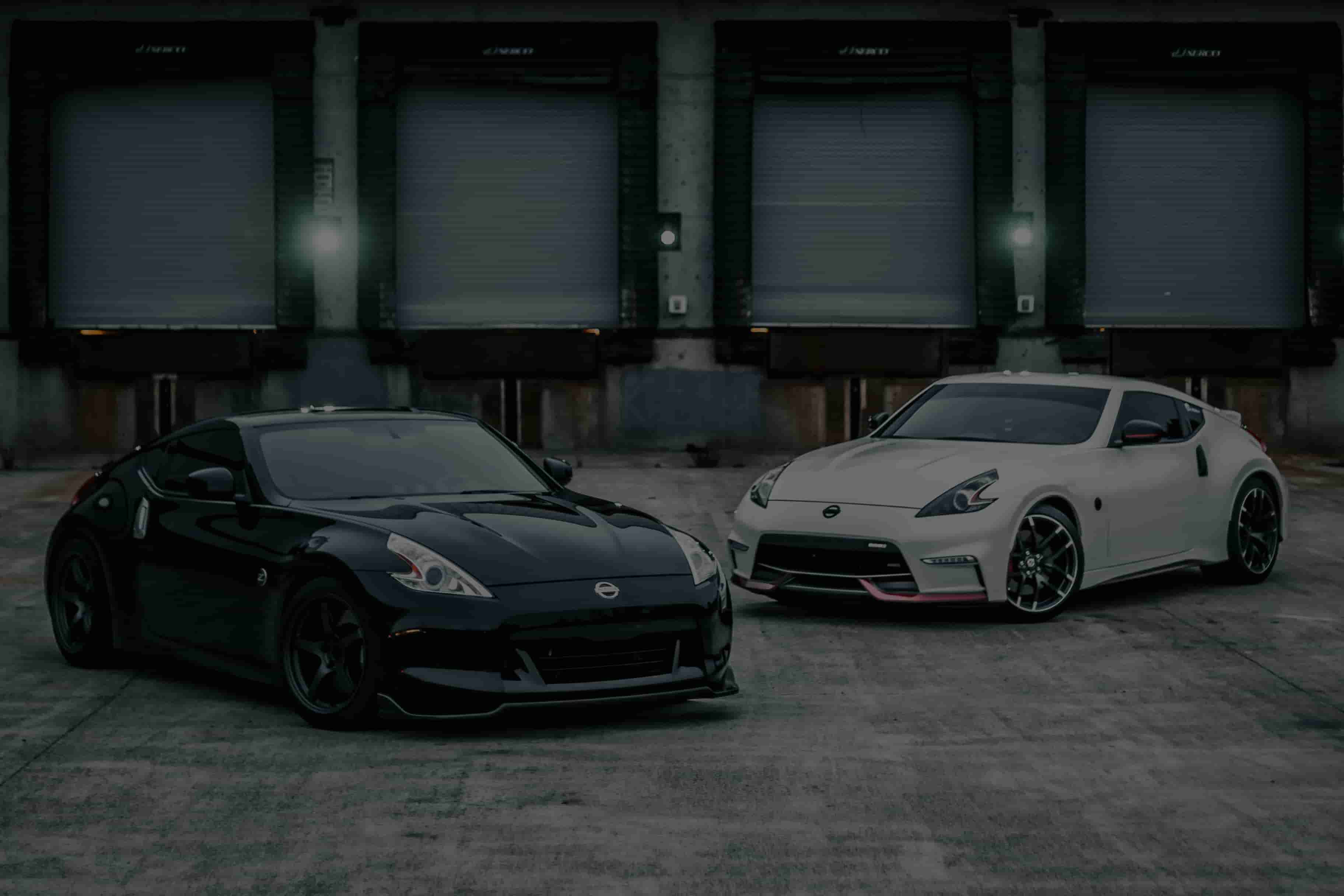 Don't just take our word for it though! Check out the thousands of five star reviews we've earned by striving to be the best in the auto transportation industry. We will love to get your reviews too .

Ready To Get Started Shipping With The Best?

Get an instant quote now

If you would prefer to speak to one of our experienced Transport Specialists, feel free to give us a call at
+1-833-233-4447